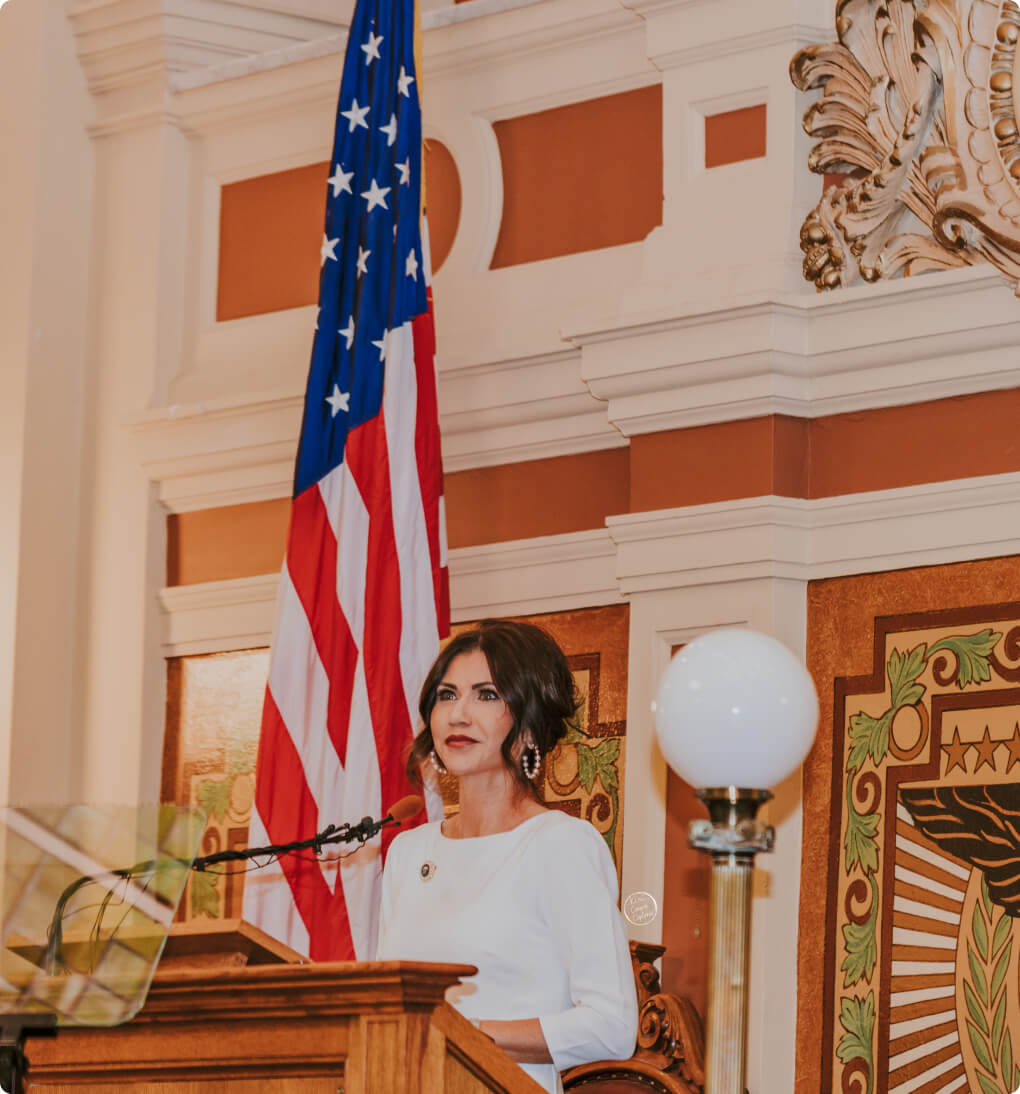 Governor Kristi Noem’s political career began with her 2006 election to the South Dakota State Legislature followed by her move to the United States House of Representatives and finally a return to Pierre as the state’s first female Governor. Each new office brought an ever-evolving set of responsibilities, but the mission has remained constant – make South Dakota a better place. Every policy decision and executive strategy is undertaken with that end goal in mind.

Like so many who were raised in South Dakota, the concept of family drives Governor Noem’s principles. The values instilled in her as a child, the ideals she lives by today, and the vision she holds for the future are all linked to a strong family foundation. Preserving and strengthening an environment that allows families to thrive is central to achieving that vision, and Governor Noem has proven that a conservative government approach fosters that environment.

South Dakota is a better place when the economy is strong, when government is limited, and when people are free to exercise their God-given rights. Governor Noem fought against federal tax increases, and she is fiercely protective of preserving a system of no state income tax. She’s a staunch supporter of the Second Amendment and is steadfast in maintaining Constitutional carry rights. She’s unwavering in her commitment to personal freedom and will always fight against government intrusion.

Nothing, however, exceeds Governor Noem’s dedication to raising her three children Kassidy, Kennedy and Booker with her husband, Bryon. All have a deep love for their family and an even deeper love for the Lord. The prosperity of South Dakota is important to her for the same reason it’s important to everyone else in the state – it’s home.

Under Governor Noem’s leadership, South Dakota has served as a great example to the nation of what can be accomplished when you follow the governing philosophies our founders set in place. God bestows individual liberty and people should be able to exercise their freedoms without bureaucratic interference. Government’s role is to serve the people, working for them to provide opportunities for a better future. With Governor Noem, the focus will always be on making South Dakota a better place. 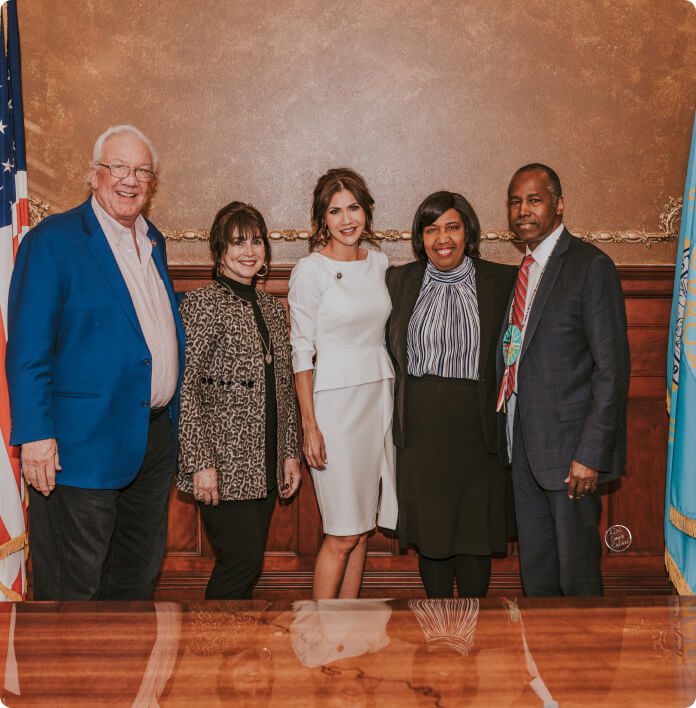 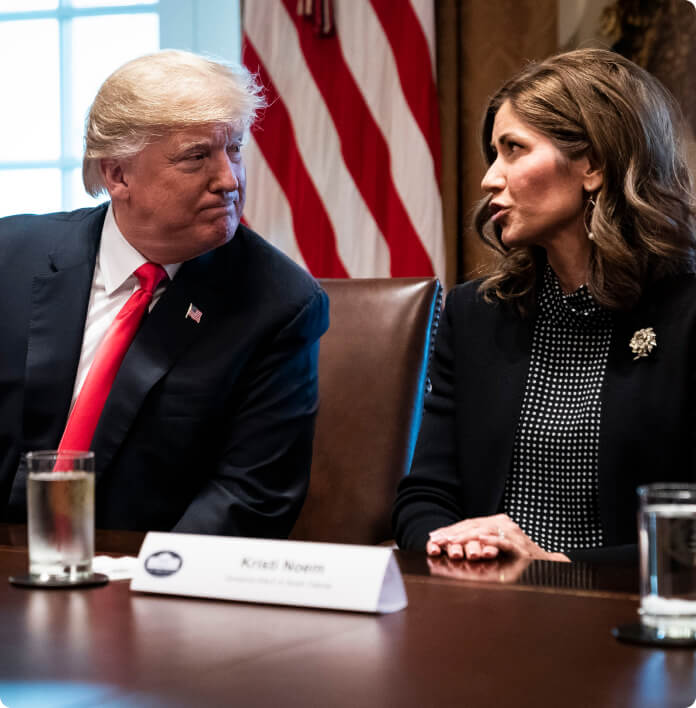 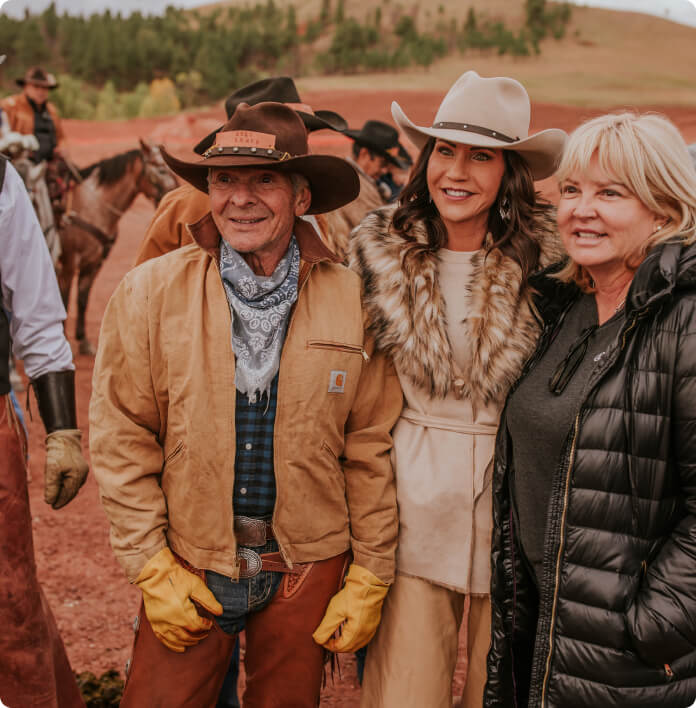 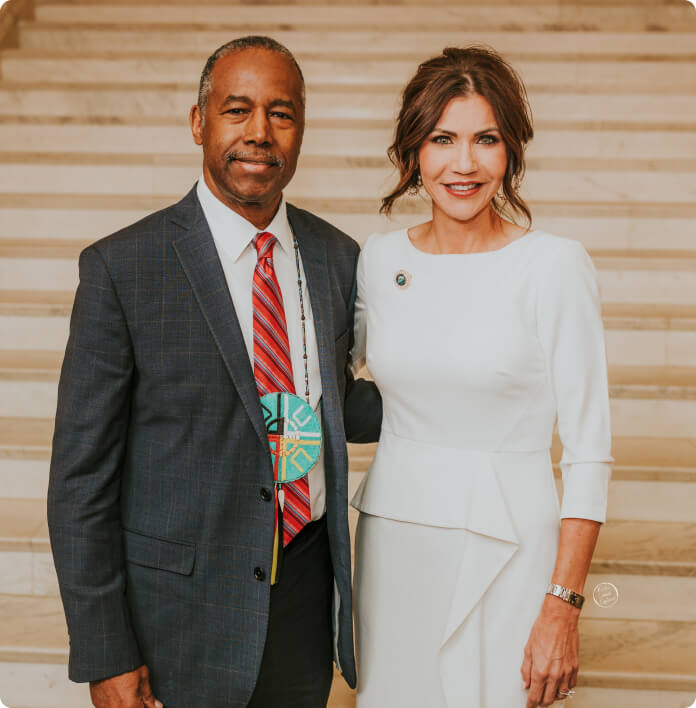 Above all, Kristi Noem is proud of her family–Her husband of 30 years, Bryon, her three children, their spouses, and her granddaughter! Her first priority and best accomplishment is her family, their love for eachother, and faith in God.

Kristi Noem is endorsed by President Trump because she works everyday to promote the America First agenda. Noem will protect freedom at all cost–promoting a South Dakota that keeps the government out of the way of families, small business owners, and job creators.

As Governor during the Covid-19 pandemic, Kristi Noem worked to keep the government in its place. She banned mask and vaccination mandates and successfully kept schools and businesses open.

Noem has been a staunch supporter of the Second Amendment for her entire time in public service. In 2022, she signed legislation that repealed all concealed-carry permit fees in South Dakota.

Kristi Noem believes that only girls should play girls sports. She signed a bill into law to protect female athletes and increas fairness in women’s sports by classifying athletics based on biological sex. 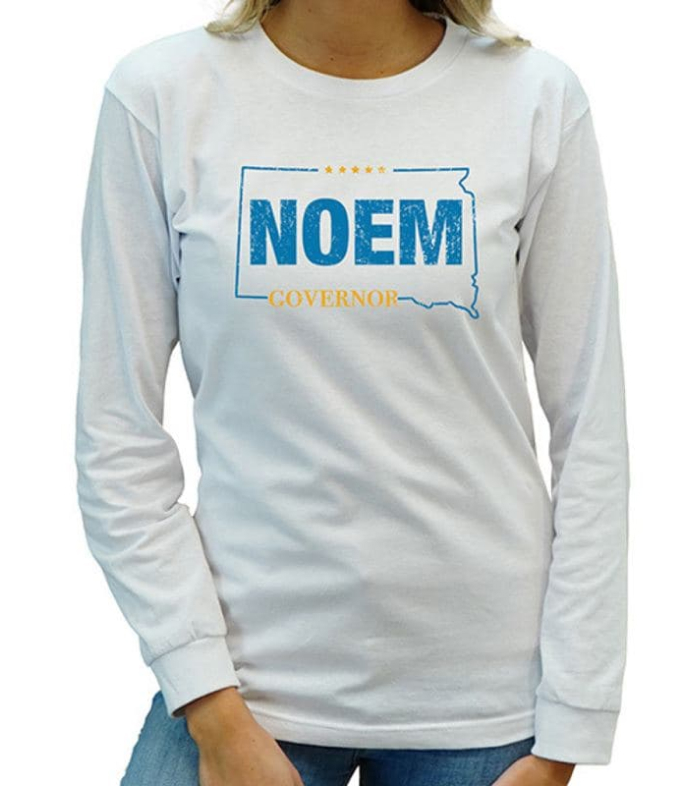 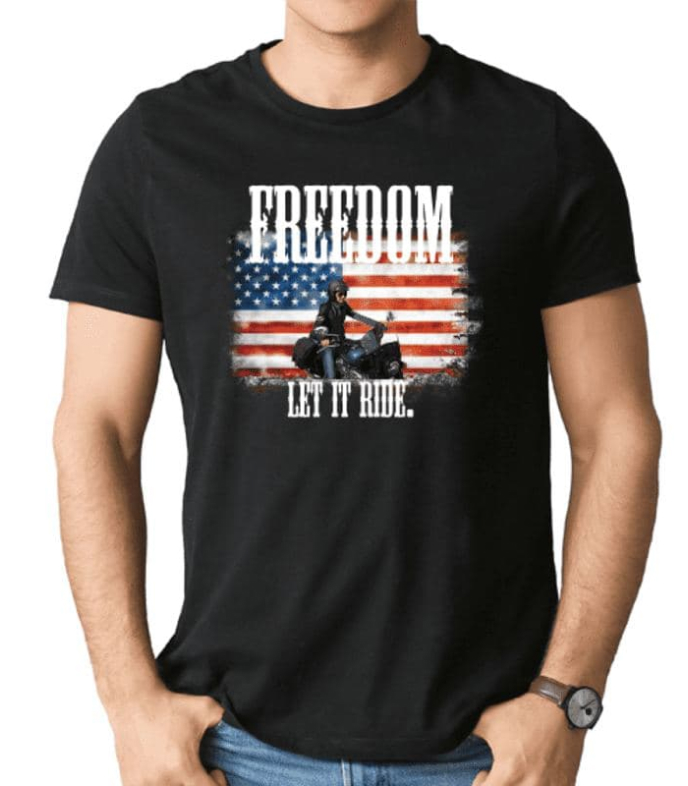 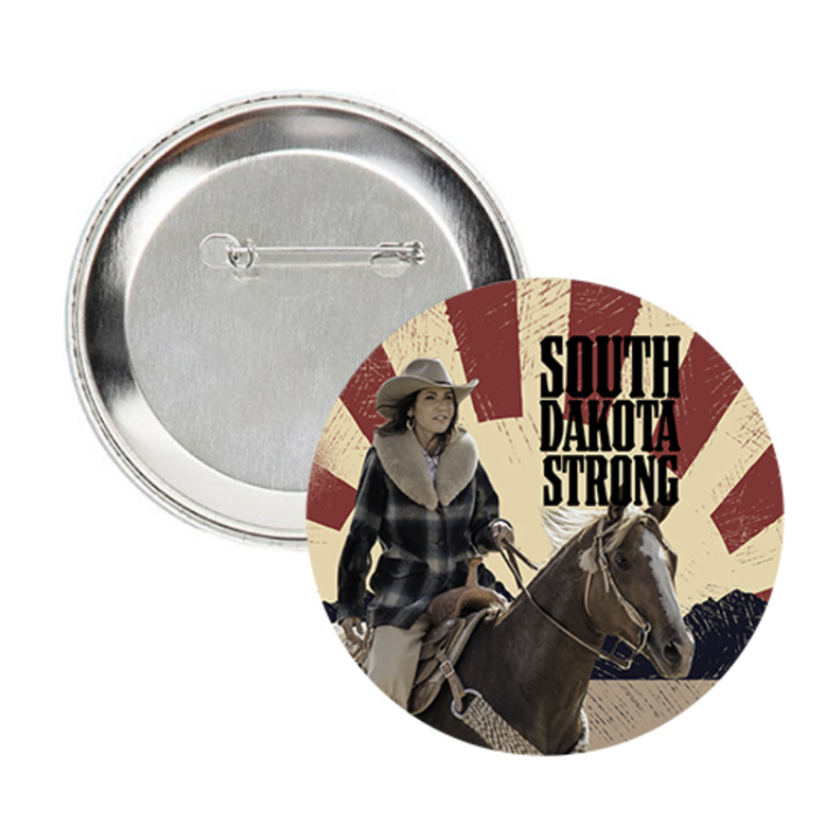 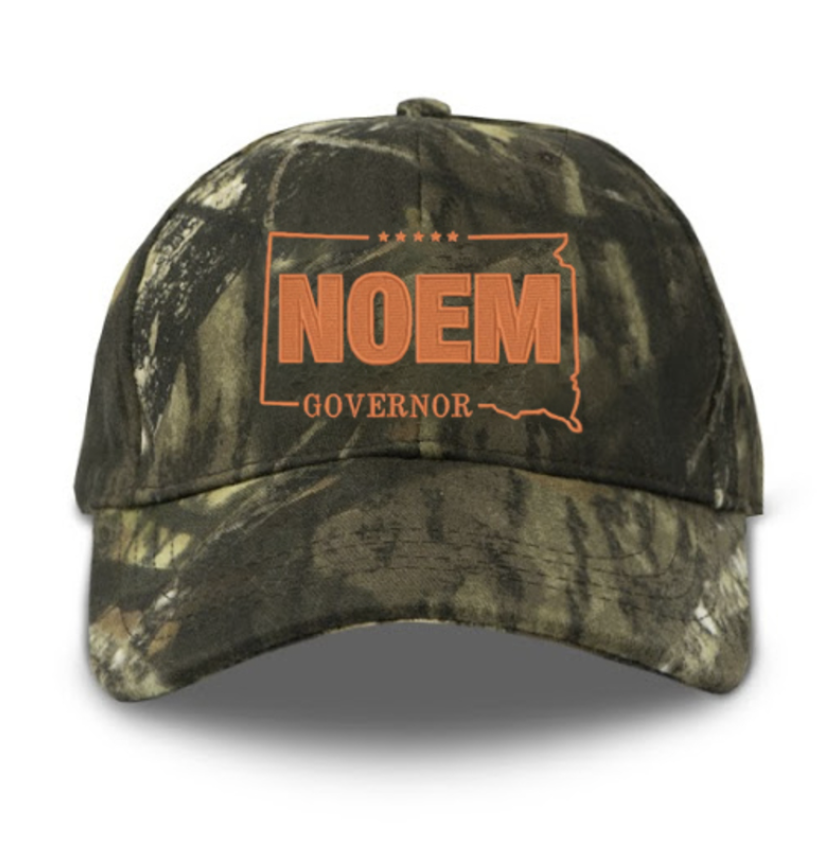 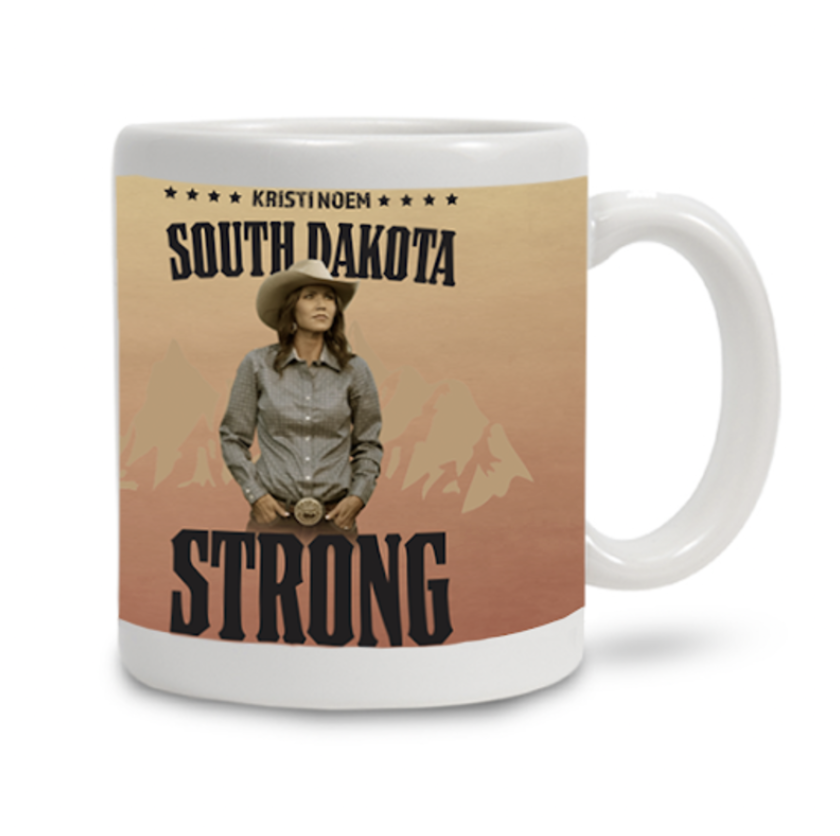 With an average donation of just $29, Kristi’s campaign is powered by the people.
‍
Join the fight. Chip in today.

Paid for by Kristi for Governor

*By providing your phone number, you are consenting to receive calls and SMS/MMS messages, including autodialed and automated calls and texts, to that number from Kristi for Governor. Msg & data rates may apply.